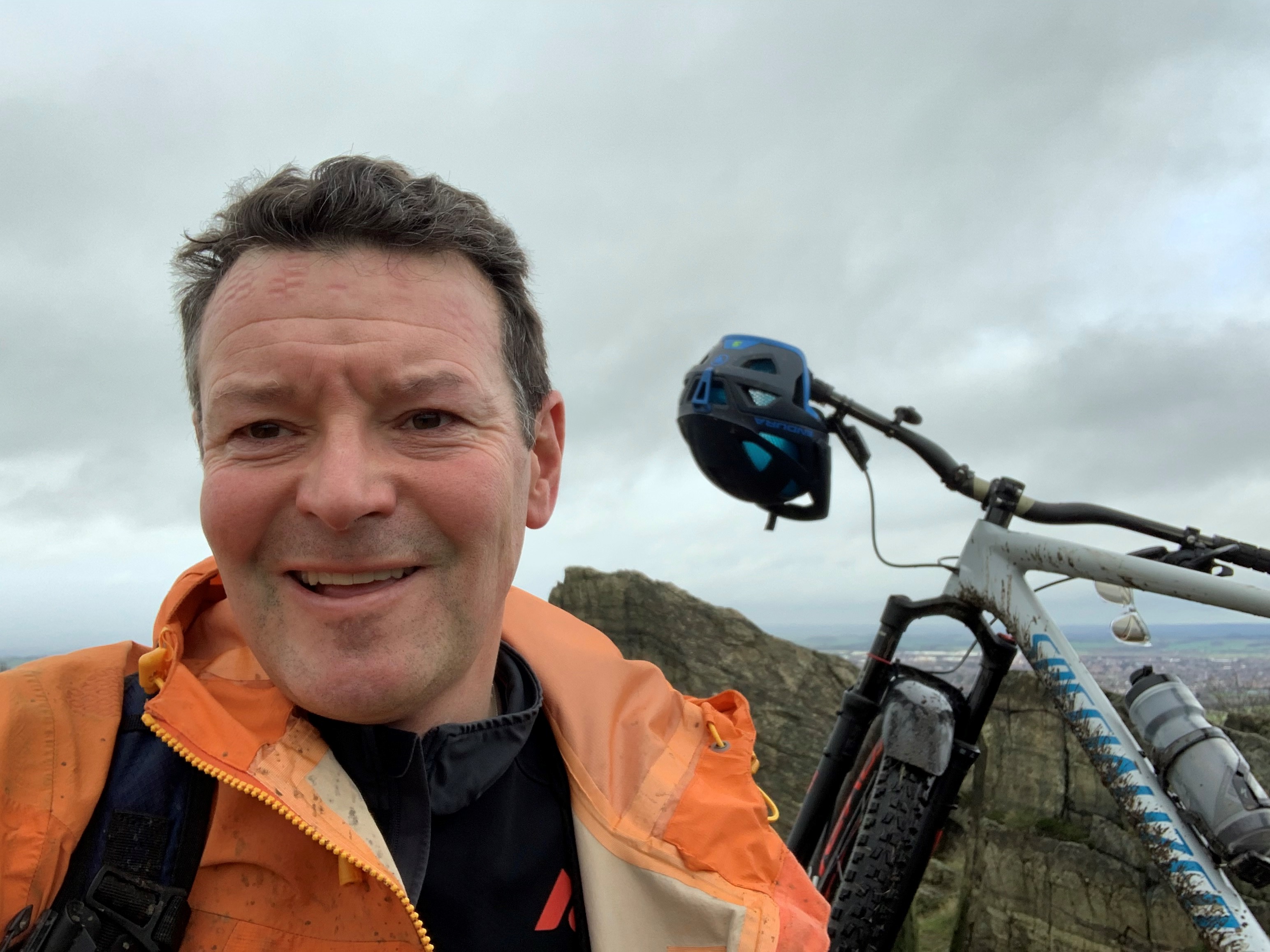 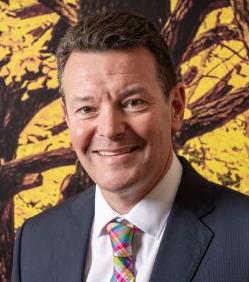 Last July we announced that Alex Reid, our Head of Commercial had set himself a pretty epic challenge to help us raise £30k for our nominated charities as part of our 30th company anniversary celebrations.

He challenged himself to cycle up and down the equivalent of 13 of the highest peaks and best-known mountains around the world on his mountain bike! We are pleased to announce that he finally completed his challenge on New Years Eve having racked up an incredible 155,571 ft of climbing, the equivalent of cycling 5.36 times up Everest, which involved 145 rides, 1,858 miles all off-road cycling and a total of 188.5 hours on the bike!

You may ask if he is still riding given spending over 30 hours every month in the saddle? The answer is YES!

Alex is a keen cyclist and whilst he wasn’t able to travel to each country in person, during his challenge he took advantage of the many ‘high peak’ locations around the East Midlands.

We are reliably informed by his trusty calculations this means he has cycled the height of the following mountains – which is pretty impressive!

We have now surpassed our £30k target and have currently raised £31,175 online and with some additional donations that have been sent directly to us we are now hoping to reach £40,000.

So if you would like to support three great charities: Loros Hospice, Rainbows Hospice for children and young people, and homeless charity One Roof Leicester, it’s not too late to donate. Please email amy.biddell@matherjamie.co.uk.

Agent Contact:
Alex Reid
Agent Details:
alex.reid@matherjamie.co.uk 01509 233 433
Featured News
Thoroton Farmyard site sells to Wheatcroft Land for development
William Davis Homes Acquire 17 Acre Site in Sutton Bonington
Breedon Group Expand Office Portfolio
New tenants at Normanton farm lay the groundwork for going organic
State of the art office complex comes onto the market in Cossington Leicester
HQ offices at the heart of the midlands become available to let in Ashby
We Are Recruiting a Commercial Management Surveyor
Sign up to receive Property Alerts
Do you want to be the first to hear about our new properties?